Ever since Hampton was a fledgling community, forming out of the wilderness of northeastern Connecticut, the Pearl and Jewett families have figured prominently. For years families with those last names participated in the life of the community in many capacities, their talents and hard work contributing to the well being and quality of life in the town. No longer are the Pearl and Jewett names prominent here. Families have moved away, children have married and taken on new surnames, old people have died so that gradually the names have disappeared from the consciousness of many now living in Hampton. I suggest that those who are interested take a stroll through the North and South cemetaries. There you will find many stones marking the spot where many with these names slumber beneath the sod.

There are many descendants of these families still living in this area, though their names are no longer Pearl or Jewett. Pride of family is evidenced each year as the Pearl family continues to celebrate its history and its uniqueness by coming together for their annual reunion.

The Jewett and the Pearl families joined together with the marriage of John Porter Pearl to Maria Jennings Jewett in 1847 in Hampton. John Porter Pearl was the great great grandson of John Pearl the immigrant. One of John Porter and Maria Pearl’s 8 children was my great grandfather, Austin Eugene Pearl, born in 1851. Austin and his wife, Mary Weeks Pearl owned a farm across from and a little south of where the Hampton Elementary School is now situated on present day Rte. 97. Their house still sits beside the road.

The first “Hampton” Pearl was Timothy Pearl, born in 1695 in Boxford, MA. He was the son of John Pearl the immigrant. Timothy was a tanner by trade. Sometime around the year 1716, as a bachelor, he moved to Connecticut and bought 100 acres from Ebenezer Jennings on what was then known as Appaquage Hill. That piece of land was near what is now Lewis Rd. in Hampton. His first wife, Elizabeth Stevens from Massachusetts died after giving him 6 children. His second wife, Mary Leach, also from Mass. gave him 9 more. Amazing for the time, all 15 children lived to adulthood.

Austin Pearl was not only a farmer, but also a carpenter, a home builder and a postmaster in Hampton. The Hampton Post Office during Austin Pearl’s tenure as postmaster (1913 – 1921) was located on the east side of Main St., just north of the intersection of Hammond Hill Rd. After he retired, the Post Office moved to the center of town into an addition built onto the Hampton Hill Store. The Pearls found the U.S. Post Office a good source of employment it seems. Besides Austin, his daughter, Evelyn (Pearl) Estabrooks, was the Hampton Postmaster from 1936 to 1964. His sons, Reuben and William Pearl, were mail carriers on Hampton’s rural routes; William serving for 40 years and Reuben for 45. Other family members who worked at the Hampton Post Office, in various capacities and at various times were: Eleanor (Pearl) Moon, Mary (Pearl) Stone, Mary (Pearl) Emmons, Gertrude Pearl, Stella Pearl, Helen Pearl, Will Jewett and Vincent Scarpino. These names will be familiar to many long time Hampton residents.

Austin was a staunch Democrat who served as state representative from 1901 -1902, serving under then Governor, George P. McLean. He was chairman of the Hampton Democratic Party for years and was also a town selectman for 13 years. The fact that my great granddad was a Democrat fascinated me because most of his descendants in my parent’s generation of whom I was aware were avid Republicans. I enjoyed teasing my mother about her ‘Democratic’ roots. She took refuge in denial.

Austin and his son, Arthur E. Pearl, built many structures still standing in Hampton. One was the Grange Hall. One of the ones that Arthur built was the home that my parents, Earl and Dorothy (Pearl) Overbaugh bought on Parsonage Rd. when they retired and moved to town in 1963. That house is a low, one story structure. It was originally built for the Peabodys as a summer home. The land on which it stands was called Petticoat Pastures. I was told that it was modeled after the Little White House of President Franklin Delano Roosevelt in Warm Springs, GA. Don’t look for a similarity today, though. The house has much changed over the years. If anybody can tell me of other structures that Austin and Arthur built in Hampton and environs, I would be most grateful.

Chester Jewett, Mrs. Allen Jewett, M. Louise Jewett were among the first officers of Hampton’s Little River Grange #36 when it was organized in 1885. Mrs. Chester (Mary) Jewett was an original charter member and was a member for over 77 years. William W. Pearl was not only Past Master of the Little River Grange and of the Quinebaug Pomona Grange, but also Past Master of the Conn. State Grange. Many Pearls and Jewetts were long time members of the Hampton Grange, holding offices and actively participating in that organization until it closed it doors in 2002.

Photos of most of the Austin and Mary Pearl family are below.
The family was as follows:
PARENTS: 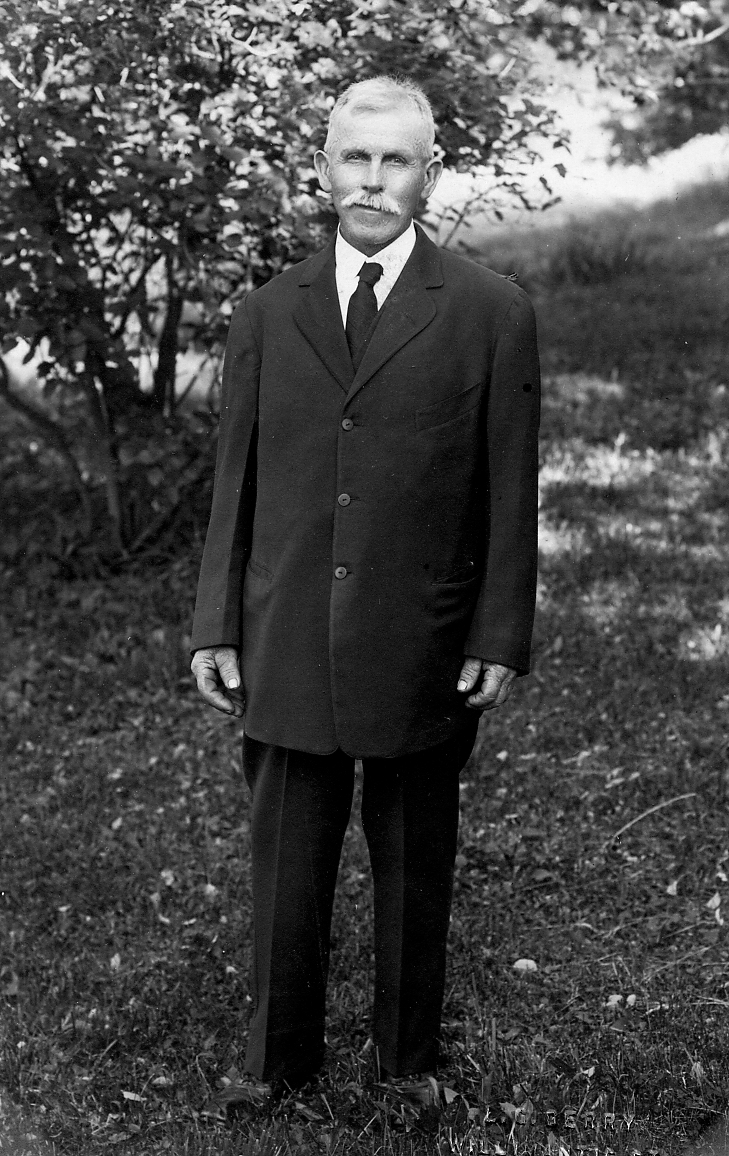 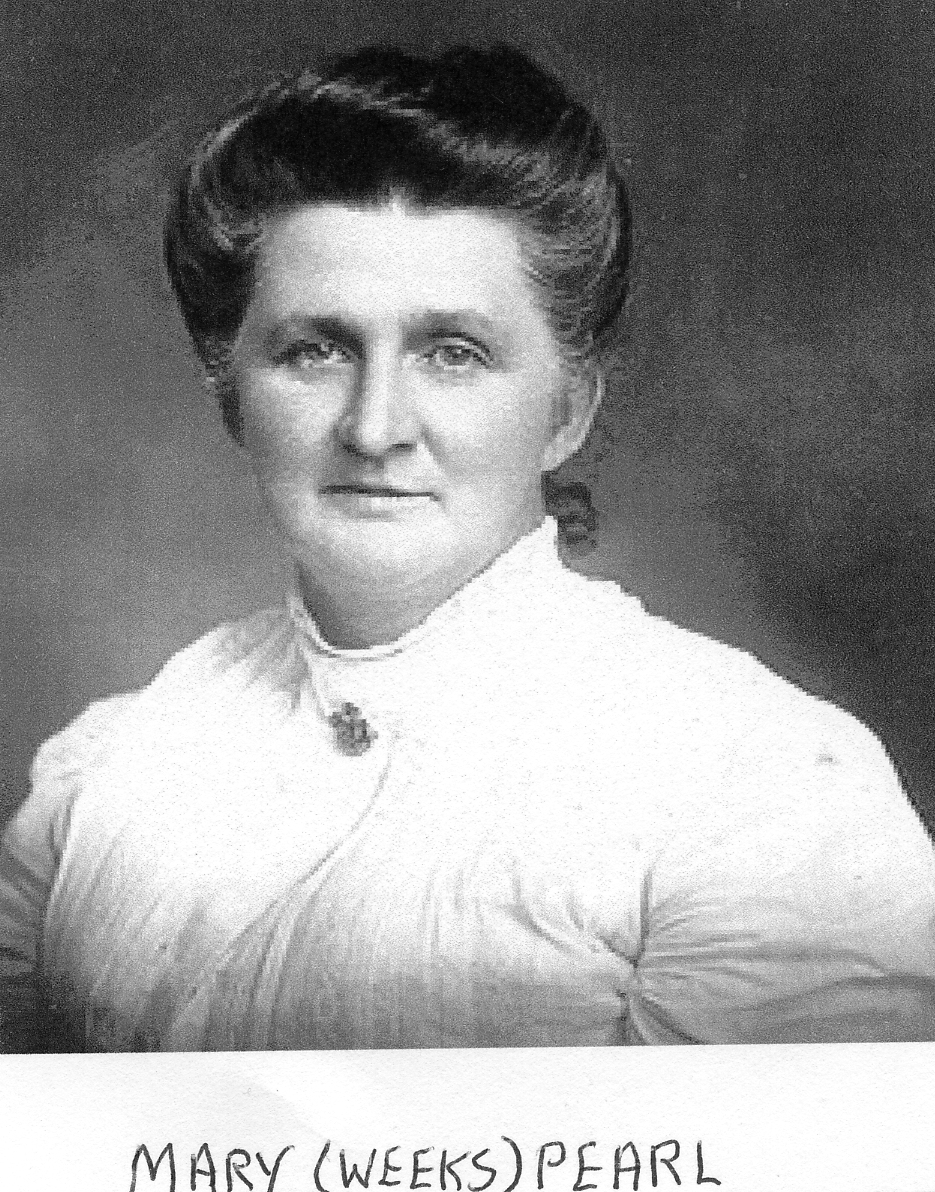 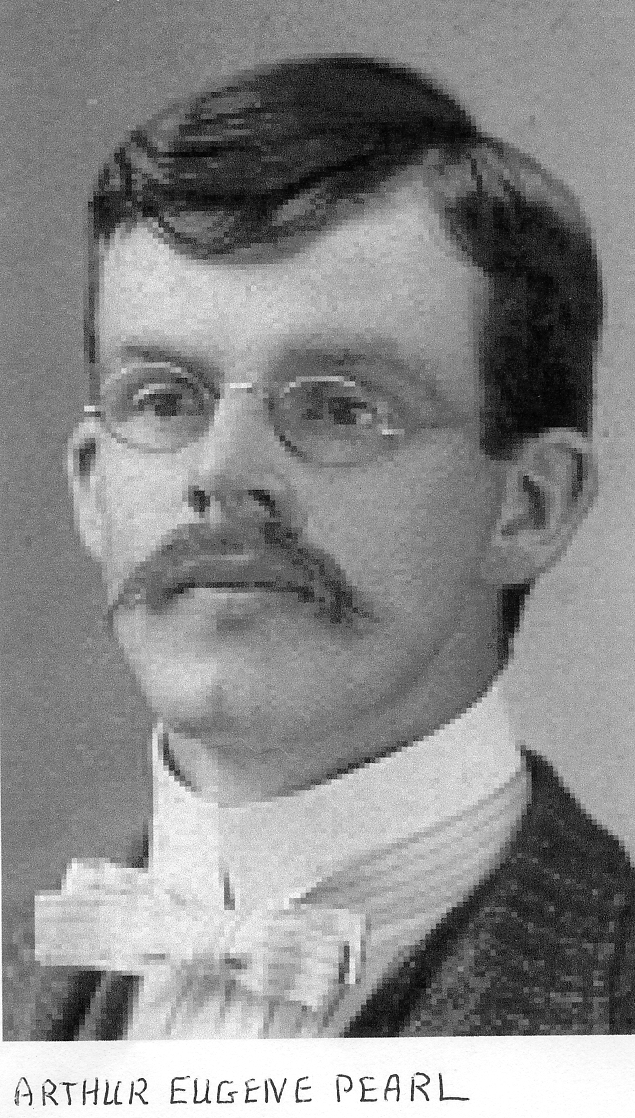 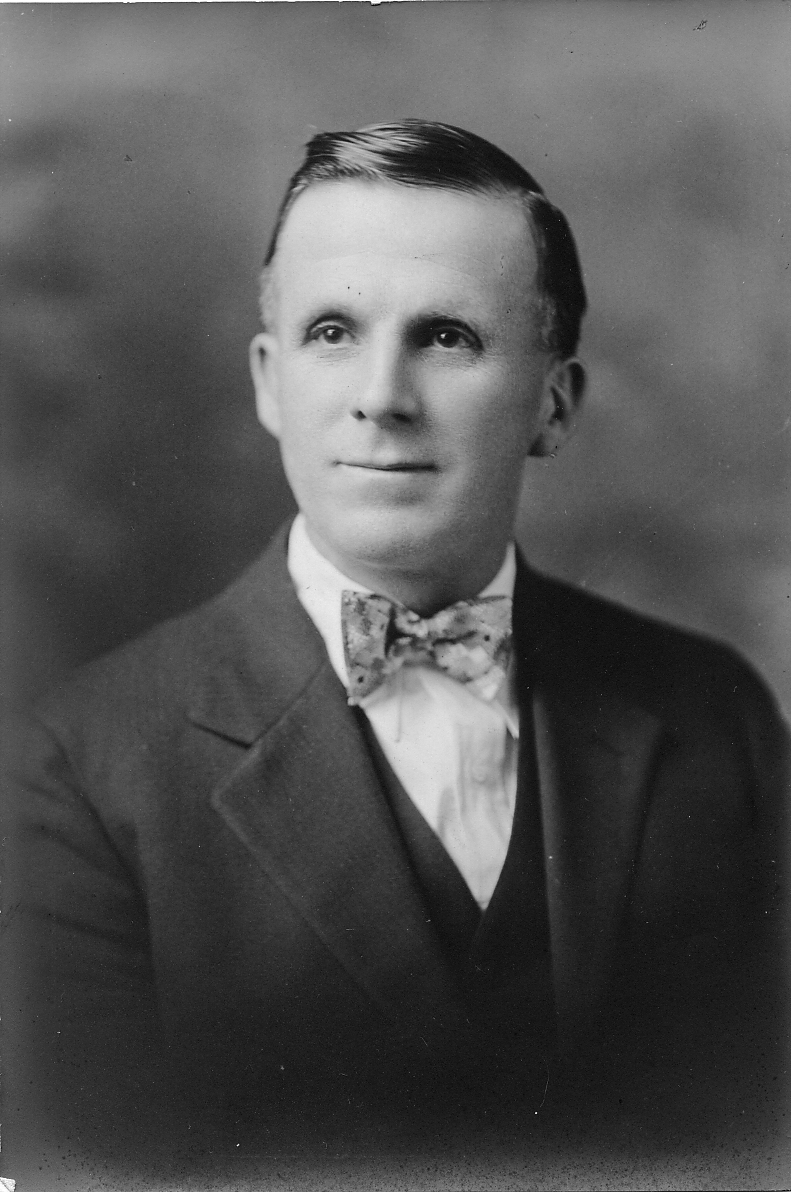 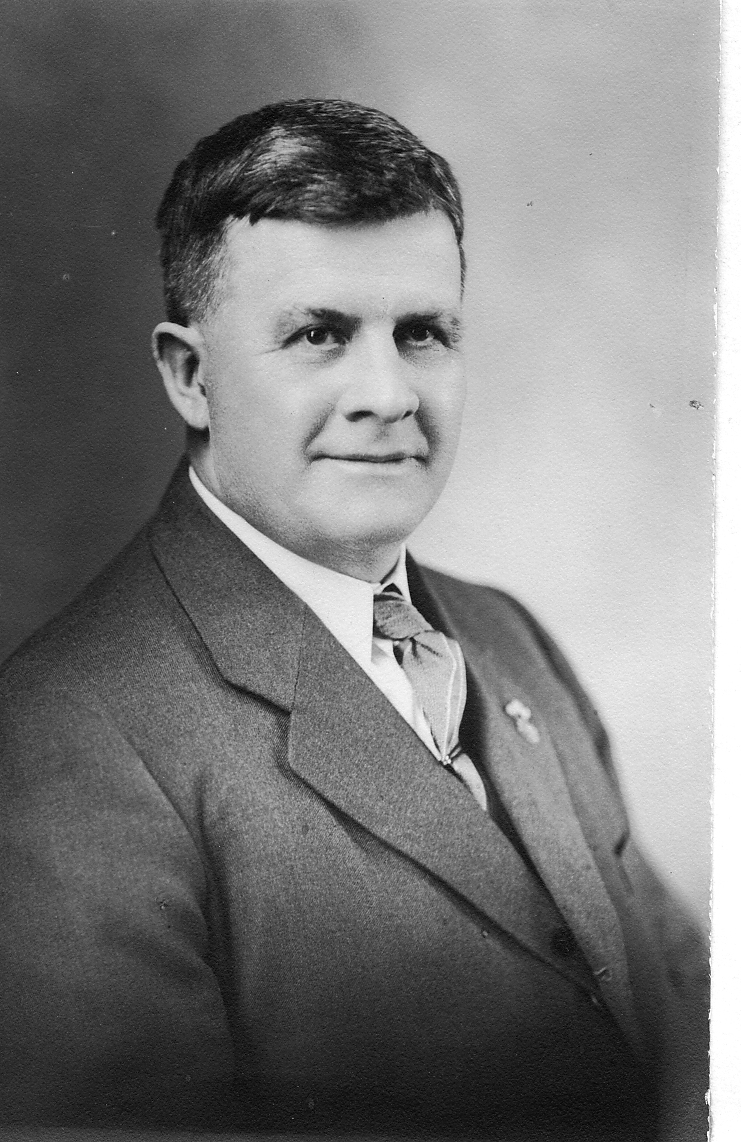 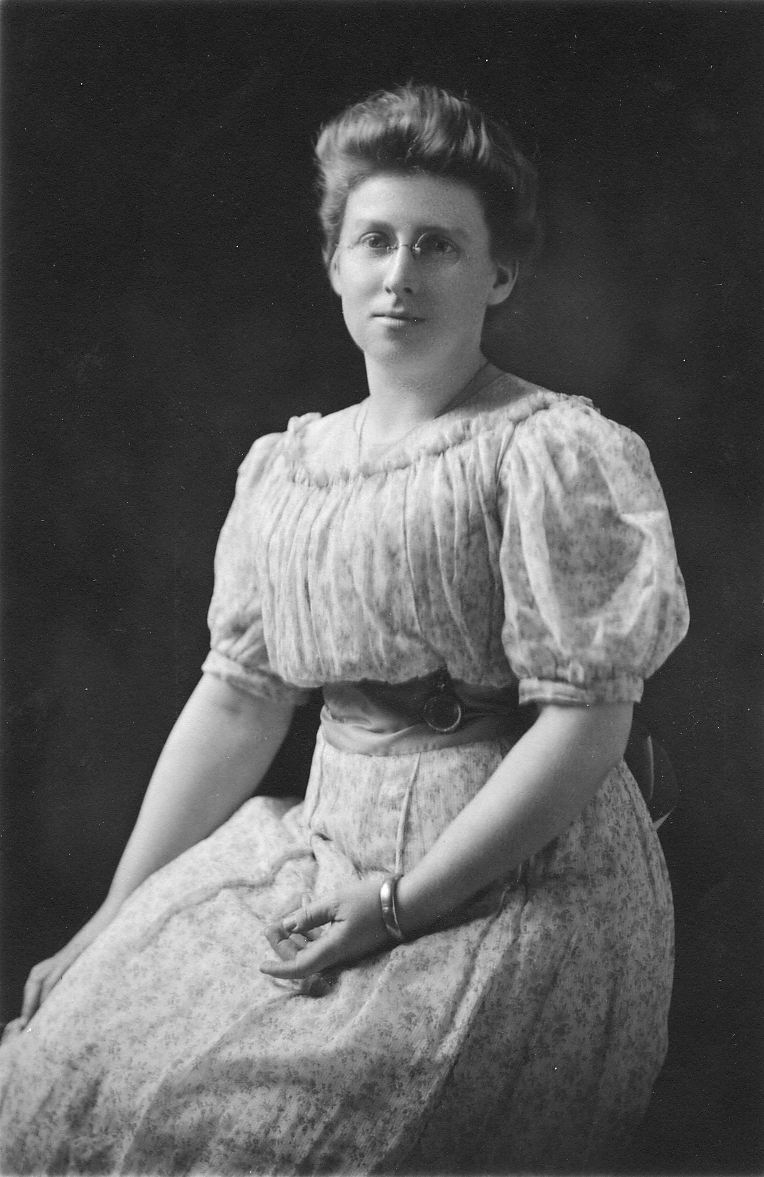 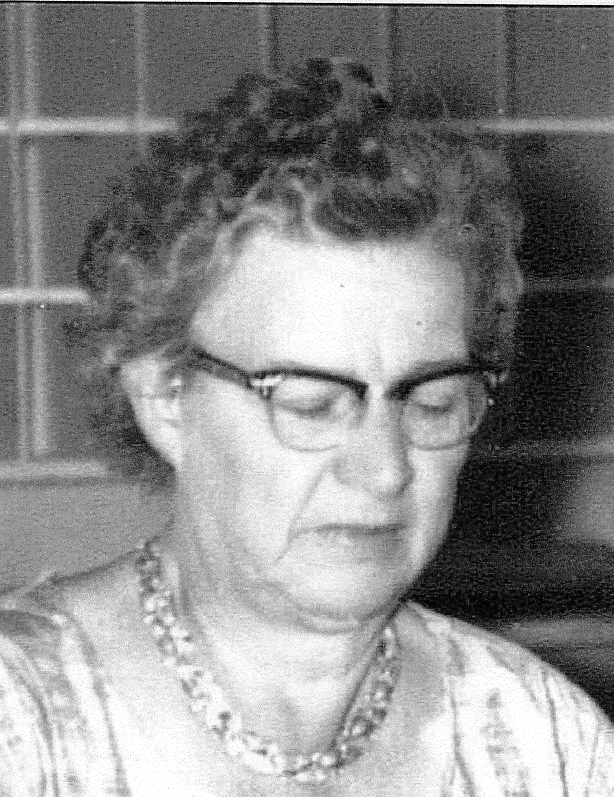